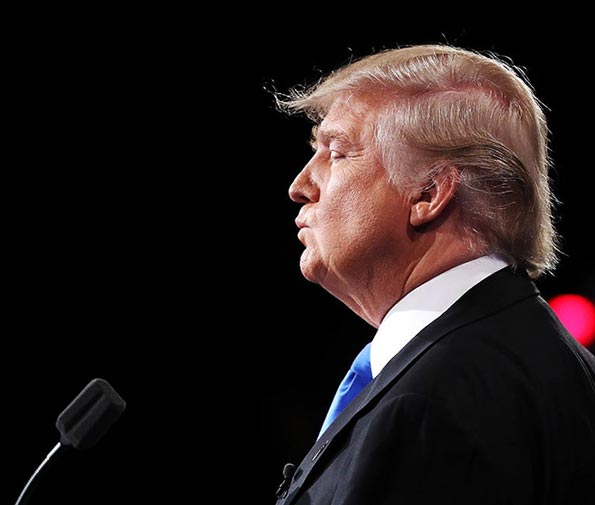 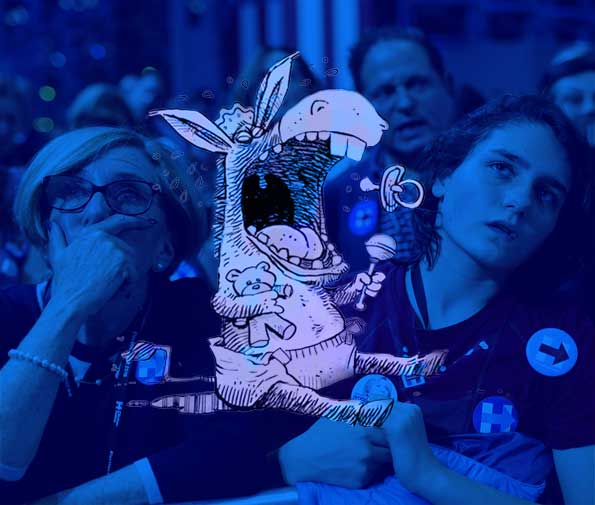 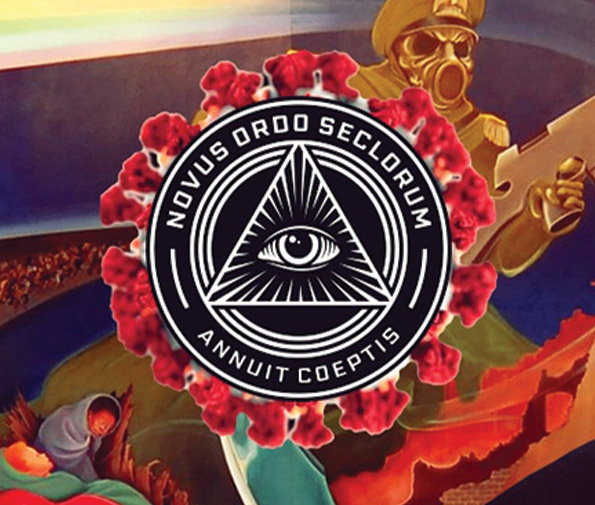 From patenting “modified” COVID-19 strains, to the “ID 2020” plan (implanted microchips), Bill Gates is not actually the well-meaning philanthropist that we may perceive him to be- especially with his downright scary views on Eugenics, vaccinations, and population control.

The Weaponizing of COVID-19: Time for A Reality Check 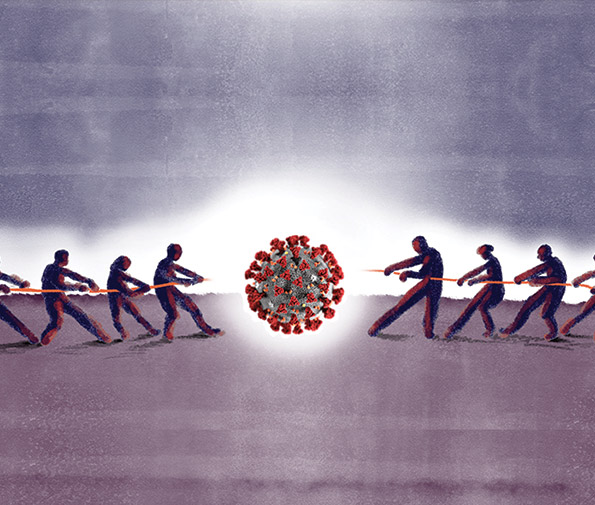 COVID-19 is more than just a “pandemic”. It’s a dangerous ploy, backed by incorrect predictions, to push political agendas and population control. Read more to see how American values are continually compromised and may even be part of a more devious “16 year plan to destroy America”.

Lessons To Be Learned From Novel Coronavirus (COVID-19) 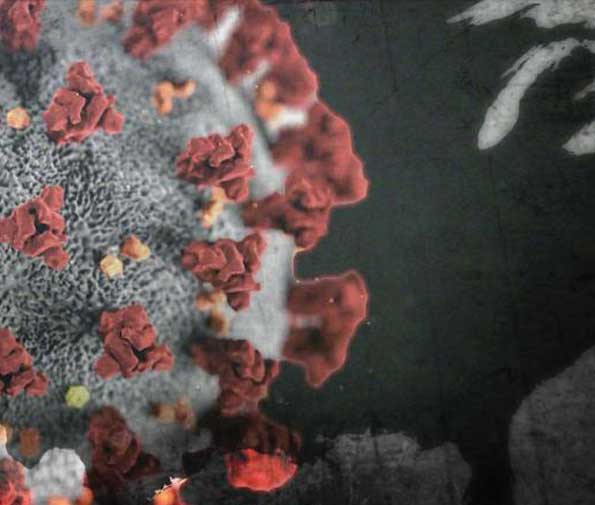 Our encounter with COVID-19 is without precedent. This virus has caused worldwide shutdown, pandemic and eminent economic collapse… But something is fishy with the numbers. Read more and prepare to be surprised. 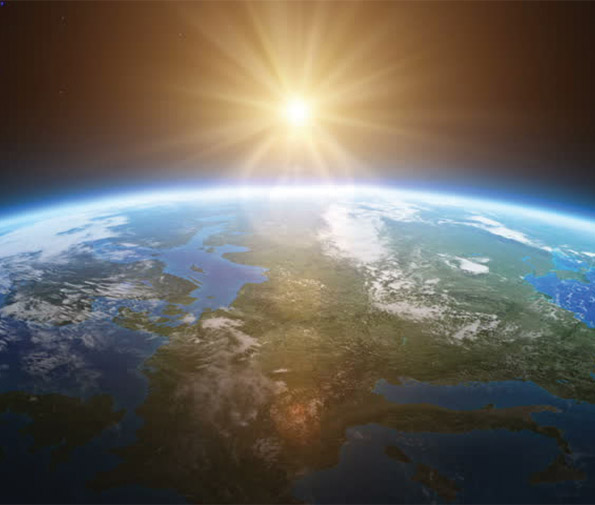 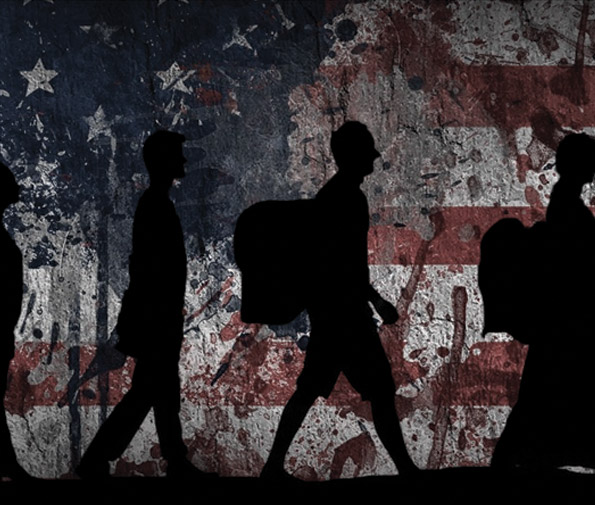 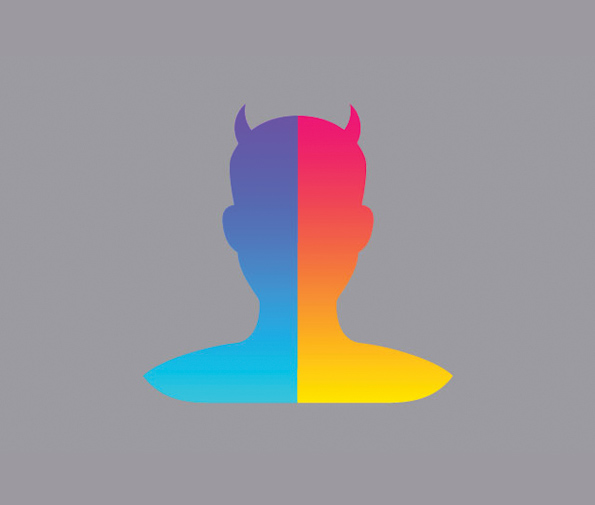