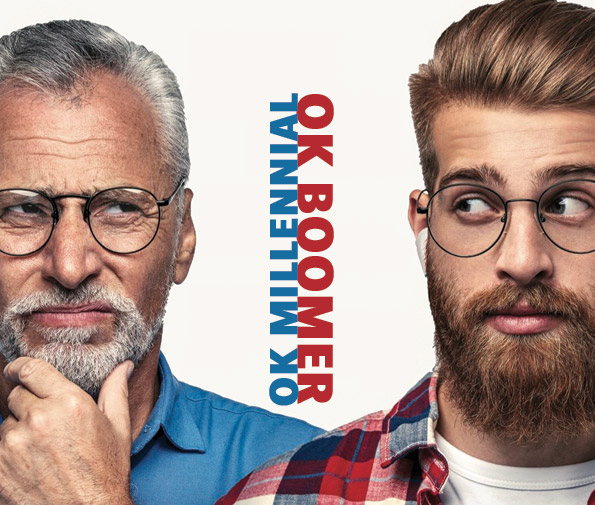 The life cycle from young to old is filled with challenges and rewards. The “OK Boomer” movement, like other past generational movements, creates generational identity and solidarity but also distracts from necessary conversation. As a boomer, I recognize the need for ushering in a New America; we did the same in the 1960’s. Let’s show some respect for our humanity, enjoy the ride into progress, and remember that the youth of today are the boomers of tomorrow. 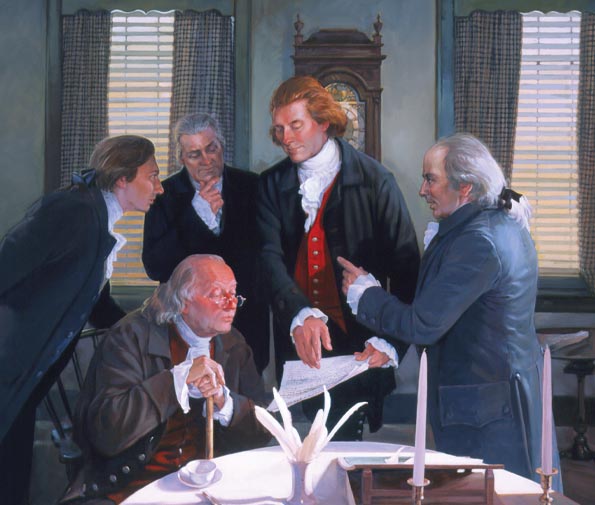 Left-leaning citizens often say: “I’m a proud supporter of democracy”… but what does that really mean? Are they aware that the intention of our Founding Fathers was for this nation to be a representative republic and utterly detested the idea of a proper “democracy”? Did you know that the word “democracy” is not even mentioned in the Declaration of Independence OR the U.S. Constitution? Why? Because the United States was founded as a republic… NOT a democracy. Read this blog to learn more about what our current “democracy” really is, and what it can be when citizens are fully informed. 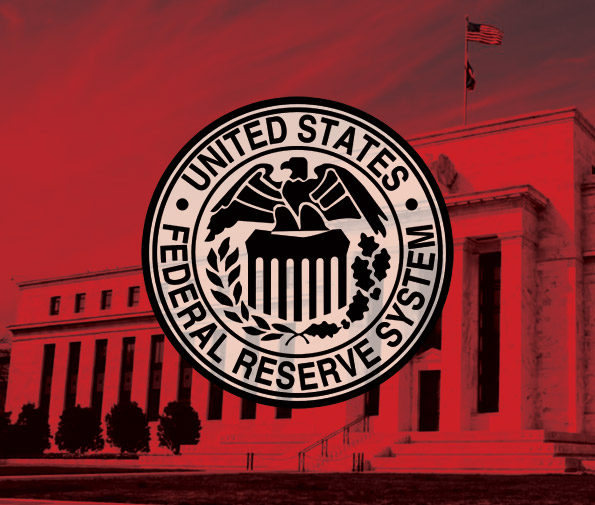 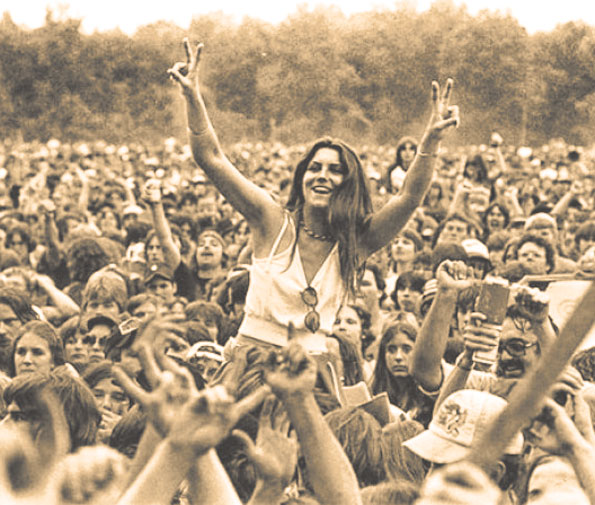 Baby Boomers were much like the Generation-X of the 1960s and 1970s. Caught between the Hippie Counterculture, the Vietnam War, higher education, and everything in between… Sal reflects on the influence that politics at the time has continued into today’s society, and all the insights learned along the way. Not to mention some pretty darn good music! 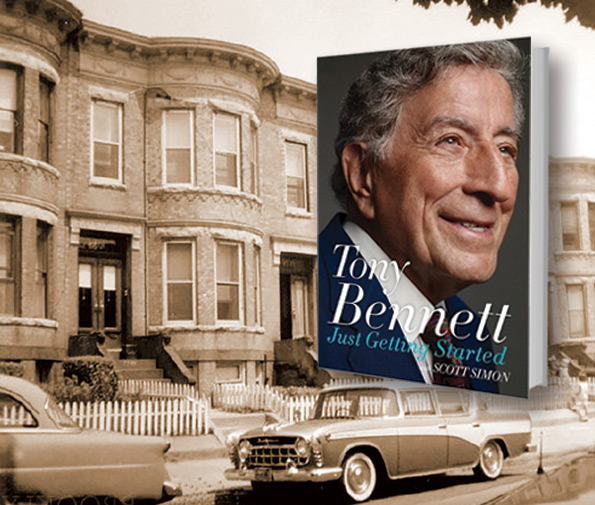 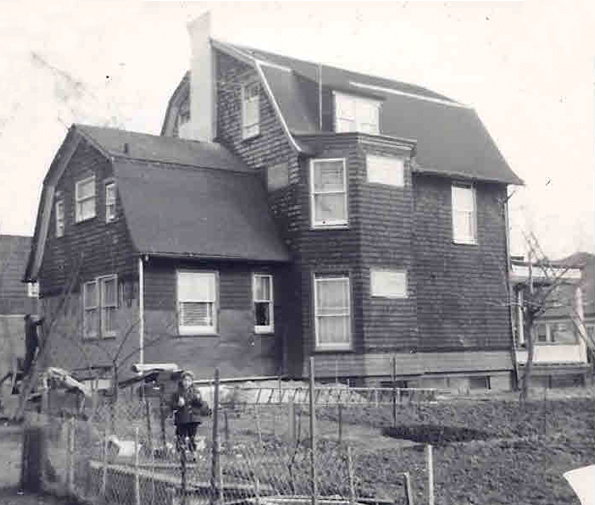 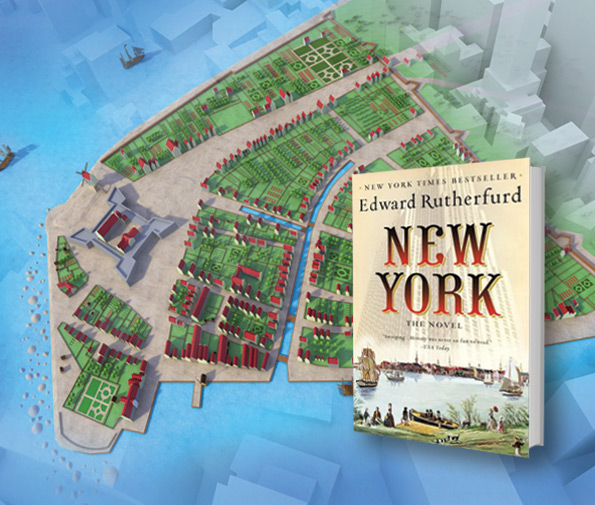 In this, the 2nd installment of “Sal’s Book Reviews”, Sal recounts Rutherfurd’s points that the political history of New York- even down to early settlers in then “New Amsterdam”, has always been a hotbed for corruption- just as much as innovation. This book takes the reader on an EPIC journey through the Revolutionary War, the Civil War, the explosion of immigration through Ellis Island, the hardships of the Great Depression, the Wall Street Stock Market Crash, WW1 and WW2, right up to 9/11. Sal says it was like a “fact check for his memory- while filling in the blanks vacated by time.” 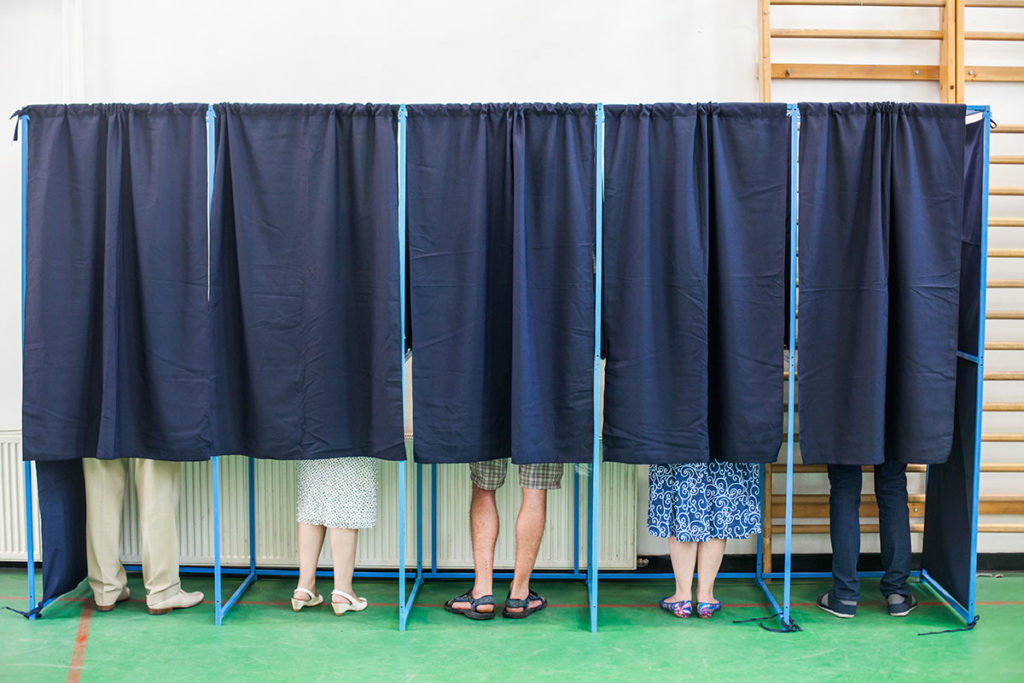 Sal hilariously reminisces to his High School American History Class teacher’s “boring” lectures… but looking at today’s Electoral College, Sal realizes that Old Man Walbaum may have had a point!

The Great Bridge: The Epic Story of the Building of the Brooklyn Bridge 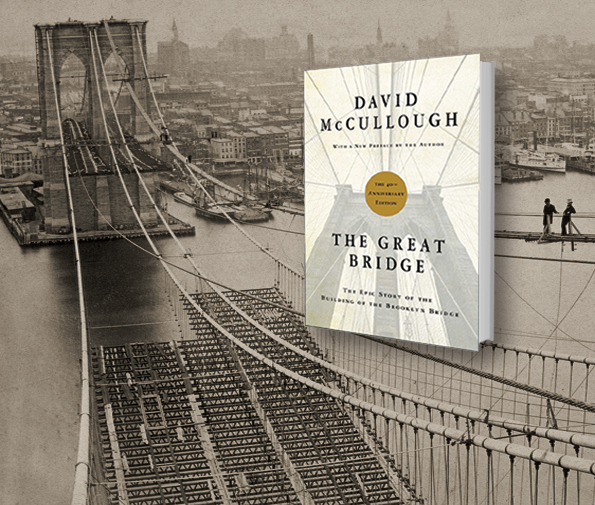 Introducing the first of “Sal’s Book Reviews”! Sal references points from “The Great Bridge” that the “The Boys of Brooklyn” have related to in their journey of life. See how unknowingly, The Brooklyn natives joined together in building what would become an indelible triumph for American engineering: the (Great) Brooklyn Bridge. 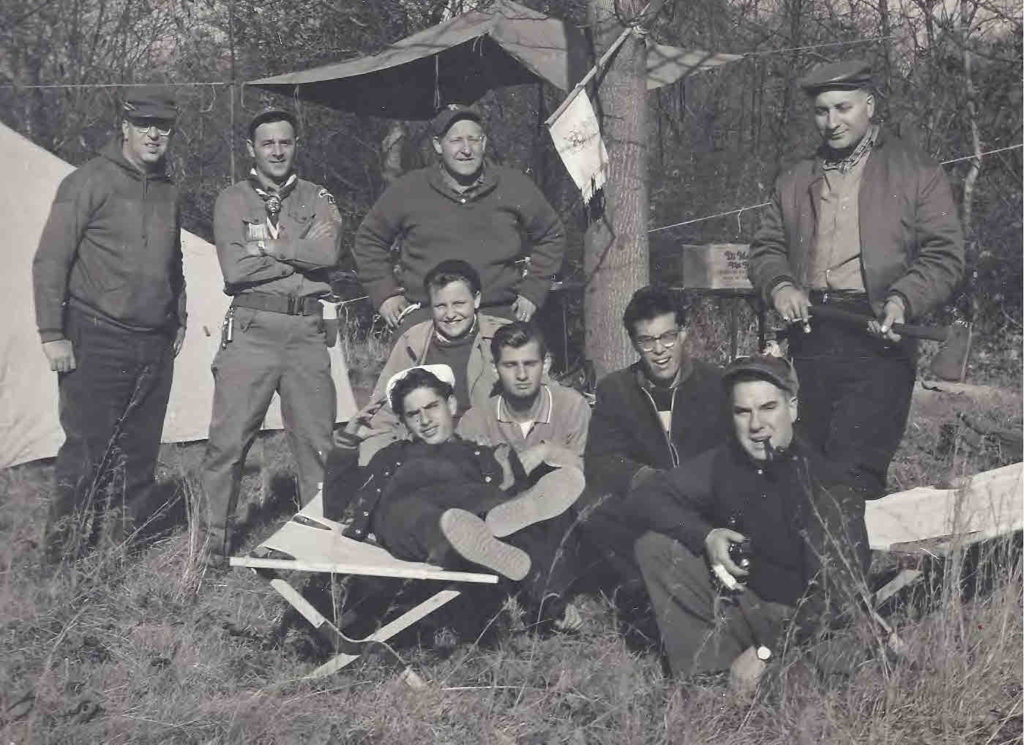