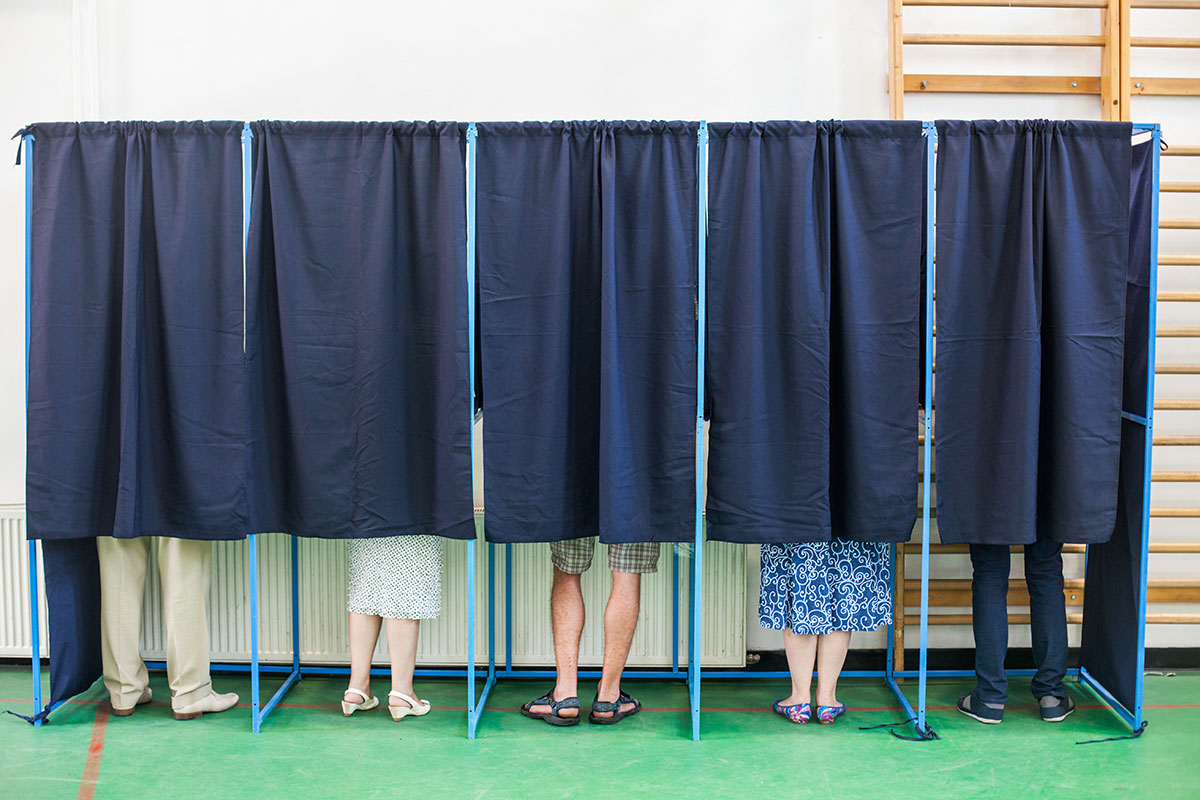 Boomerism #8: “Wisdom is the ability to think and apply knowledge, experience, understanding and common sense to any given circumstance.”

In an earlier blog, I listed my 9 “Boomerisms” that best represent the knowledge and experience base of the boomer generation that current and perhaps future generations may never understand. Easy access to technology and information reduces the need for ‘recall’.

In my book, “Boys of Brooklyn…a time when life never sucked”, I devote an entire chapter to ‘High School: A Time of Awakening’. Part of the chapter humorously describes the mindset and actions of H.S. boomers during the 1960’s, but from an educational perspective, understanding American history and how government works, was taught to give us an accurate and unadulterated glimpse into the genius of our founding fathers. The Electoral College (EC), for example, is a confusing concept for today’s voters because a quick Google search just doesn’t cut it. Ask yourself, did you ever learn why the EC was instituted or what makes our form of government different from other forms of government?

For those of you who never attended ‘Wake Up With Waldbaum’s American History Classes’ at 7:50 AM, you missed a unique chance at being bored out of your mind! This class was taught by a crotchety old man who demanded not only memorization but accurate recall via a system of role playing and answering his thought provoking questions in writing, underlining important information using a ‘crimson red’ ball point pen. The only technology we had was a 450 page text and a 12” ruler.

One topic I can vividly remember from Old Waldbaum’s class was the Electoral College, a topic on the front burner in today’s politics. I’ll spare you the gruesome details but The Electoral College was created because the founding fathers feared a tyrant could manipulate public opinion by ‘mob rule’ and come to power as a Dictator. An unintended consequence of the Electoral College is the possibility that the winner of the popular vote will not win the presidency; which has happened four times, most recently in 2016.

So, what’s the point?

“A democracy cannot exist as a permanent form of government. It can only exist until the majority discovers it can vote itself gifts out of the public treasury. After that, the majority always votes for the candidate promising the most benefits with the result that the democracy collapses, followed by a dictatorship, then a monarchy.”

Let’s take a look at the recent attempt to ‘hoodwink’ the voters via the 2016 Hillary Clinton (a 1947 boomer herself) run for presidency:

Of course now, the rhetoric is that the Electoral College is ‘archaic’, ‘unfair’ and should be abolished because it goes against the will of the majority of voters. On the contrary, the Electoral College IS our electoral process, not the majority of voters. Old Waldbaum may have been boring as hell but with age came wisdom and knowledge, something not found by asking “ALEXA”.

Come share more of the experiences, knowledge and adventures of
“Boys of Brooklyn…a time when life never sucked”
available on Amazon here.