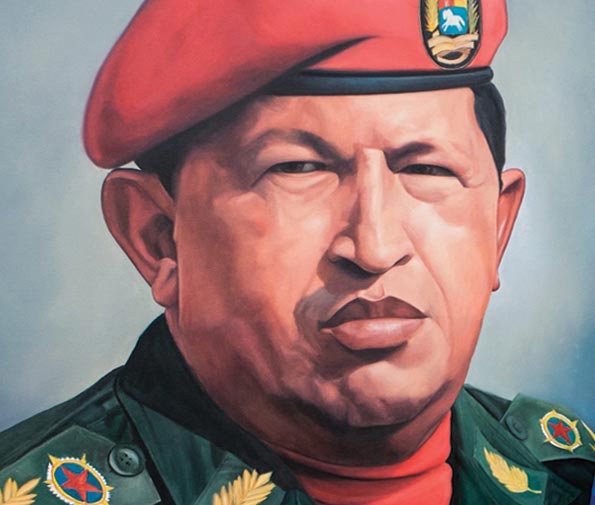 Why should Americans care about the implosion of Venezuela- with a population smaller than the state of California?

Simple: Venezuela is the result of the same policies pushed by today’s American Democrats.

In Venezuela, Protesters are in the Streets Resisting Socialism

In America, Liberals are in the Streets Demanding Socialism

Early Venezuelan history was based on sound democratic principles, backed by economic independence, entrepreneurship, capitalism, and vast oil reserve profits.  These principles cemented Venezuela as the “crown jewel” of South America. By the turn of the century that all changed.

Democracies are fragile, requiring a strong belief in “the people” and their ability to adhere to their constitutional principles. Democracies are the target of political corruption. ‘Progressive’ leadership slowly infiltrates government for private gain, initiating change where none is needed.

IT TOOK ONLY ONE GENERATION OF PROGRESSIVE LEADERSHIP TO PLUNGE VENEZUELA INTO CIVIL WAR.

Under Socialism, Venezuelans Found Out “Free Things” Come at a Hefty Price.

Socialists insist that none of the horrors of socialism are due its policies; they are the product of corrupt leaders. What do people expect when their lives are controlled by a select few with unchecked power?

Are Americans Willing To:

Don’t be fooled or lulled into inaction. In the upcoming election cycle, Americans must beat back the failed policies of Socialism.

Defend the liberties you now enjoy or prepare to join the caravan to Venezuela.

For a more in depth understanding and insights into the dangers of the socialist policies that toppled Venezuela, please read Sal’s book:
“The Declaration of Dependence: A Betrayal of the American Dream”
New Edition Coming Soon to Amazon.com.
In the meantime, you can buy the previous edition here.