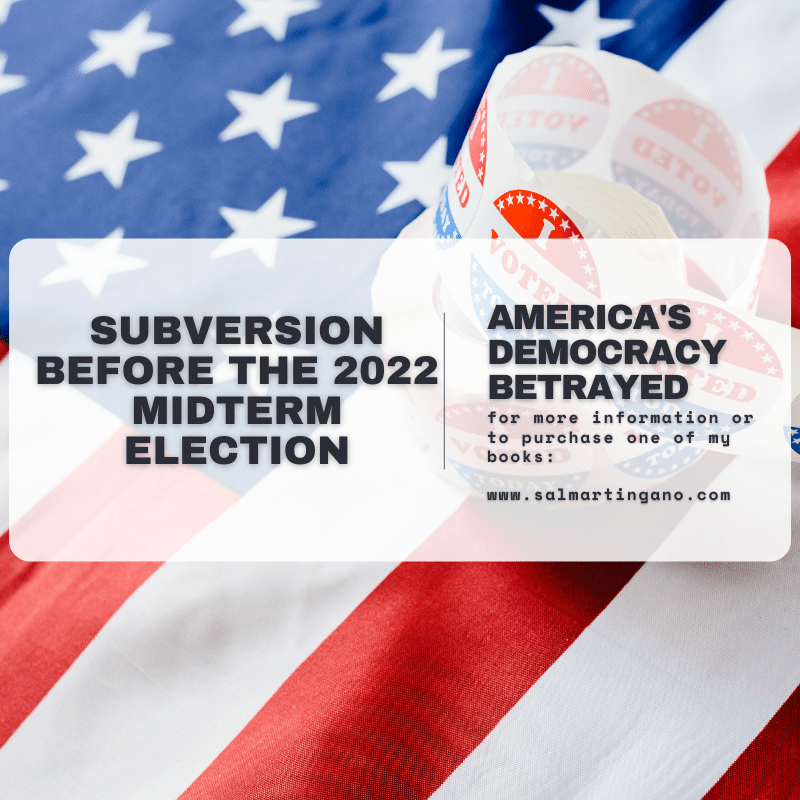 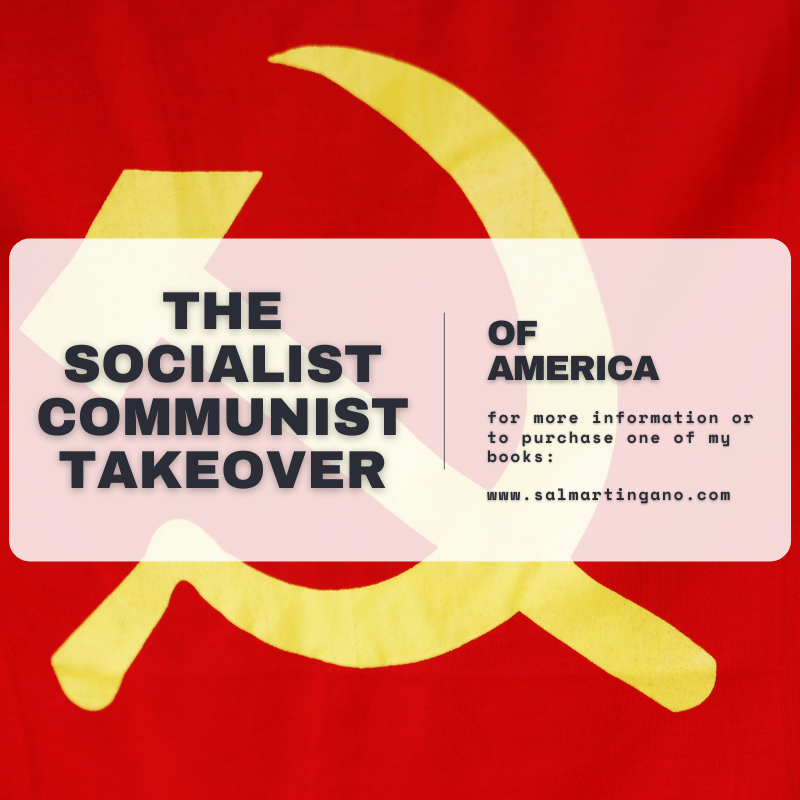 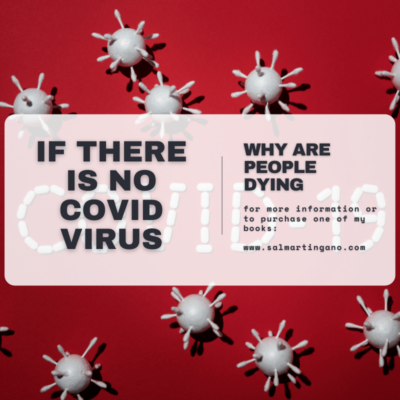 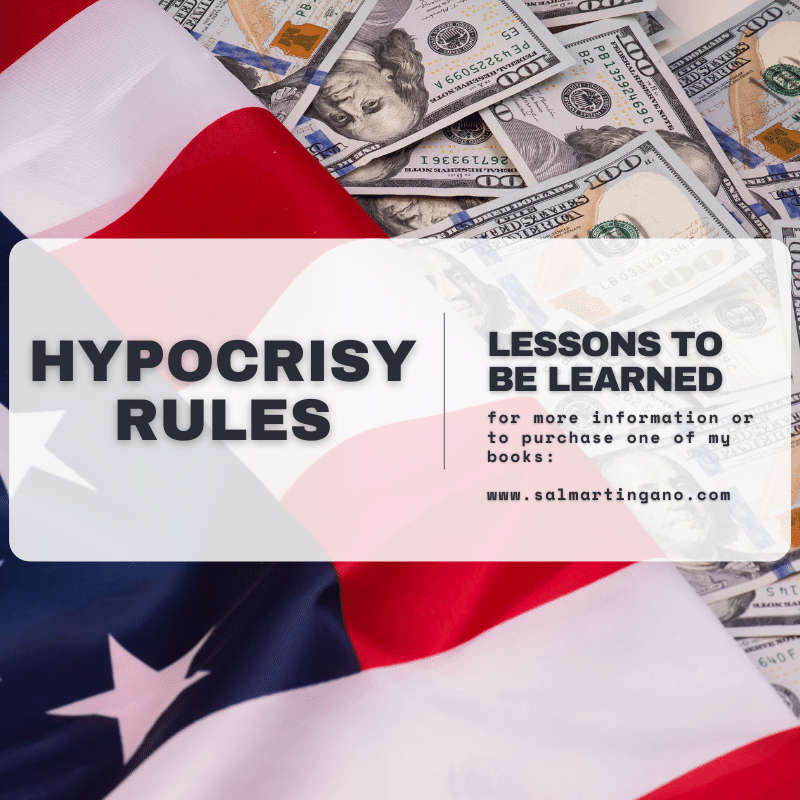 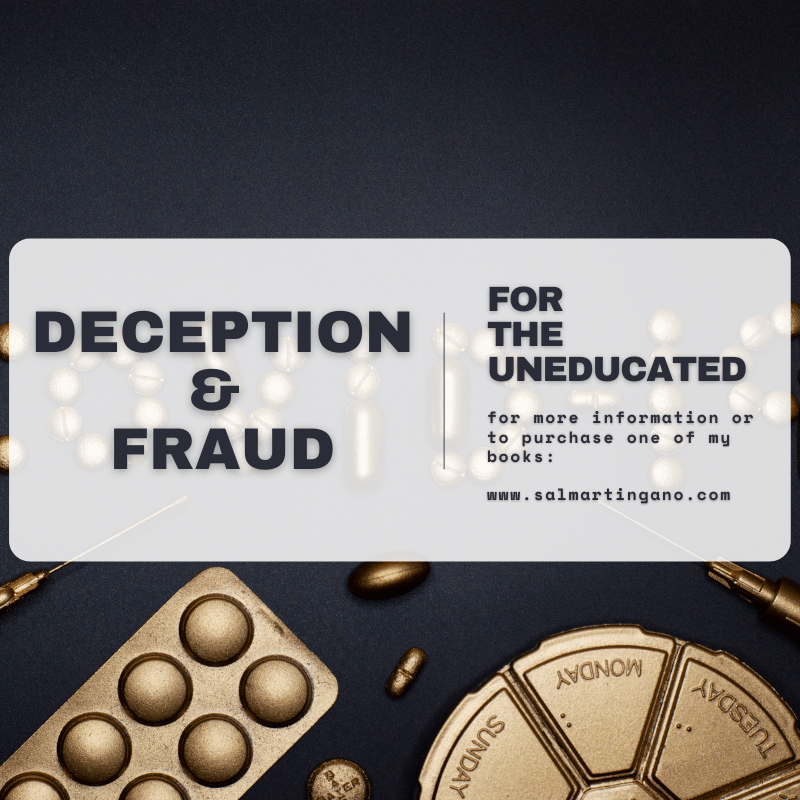 The Censored Science of the COVID-19 Pandemic 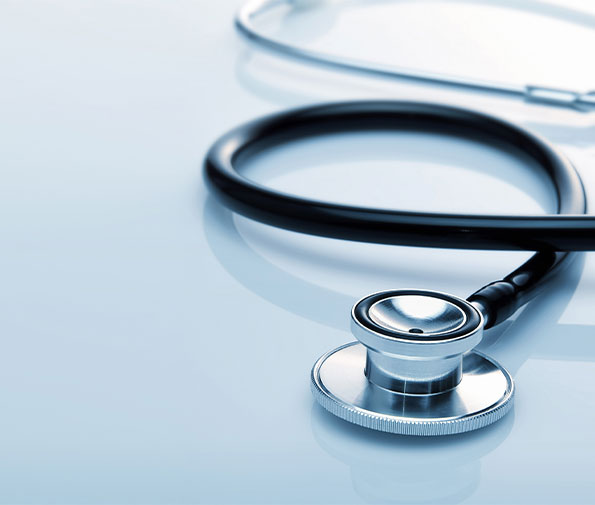 Much has been written about the COVID-19 pandemic, including numerous blogs from this author.  However, listening and watching America’s Front Line Doctors put their careers on the line to tell the REAL story, is a must-see.

Collapse of The Golden State: A Prelude to What Could be America’s Future

California’s slow demise is the blueprint for other democratically controlled states. In case you haven’t noticed, the Democratic Party openly espouses socialist values in all facets of our economy. The result can be seen in the slow demise of The Golden State.
Politics aside, WE MUST STOP THIS COVID CHARADE NOW!

What is Happening to Our Country? 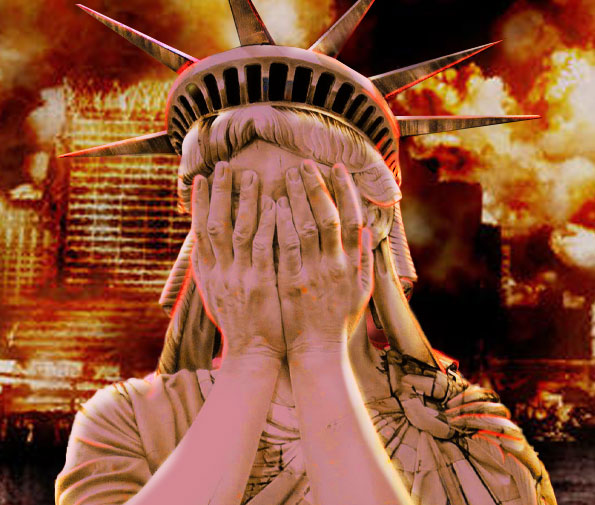 Just watch any TV news channel or talk radio program and you will be treated to mind-numbing un-American, unconstitutional rhetoric and behavior that is being ignored by the very people we elected to insure our constitutional future. In case you haven’t noticed, America is under siege from a communist/socialist takeover. How can this happen you say?The ultimate “plan” has been exposed. Unless we take back control, America, as we know it, will be a statistical casualty controlled by International Corporations- further protected by corrupt legislation.